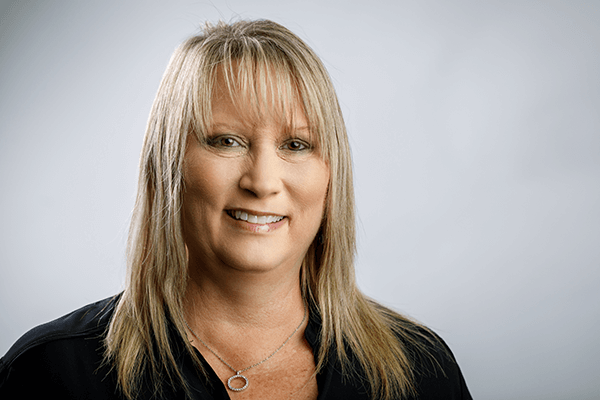 Gwen Dixon began her dental career in 1983 through the work-study program at her high school. After graduation she continued working with the practice while she attended dental assisting school. She received her certifications in dental assisting and radiology. Gwen then began working with a general dentistry practice, where she worked as an assistant and eventually became the office manager. After 17 years with the same office, she decided she needed a change of pace, and in 2003 began working with Dr. Robert Kakos as his office coordinator. Seeing her as an integral part of the team, Dr. Attia asked her to take over as his office manager. Gwen really enjoys working with patients and has a true love for dentistry. Gwen is a native of the Roswell area and currently lives in Roswell with her husband, Milam, and Dachshunds Relish & Pickles

Back To Our Team